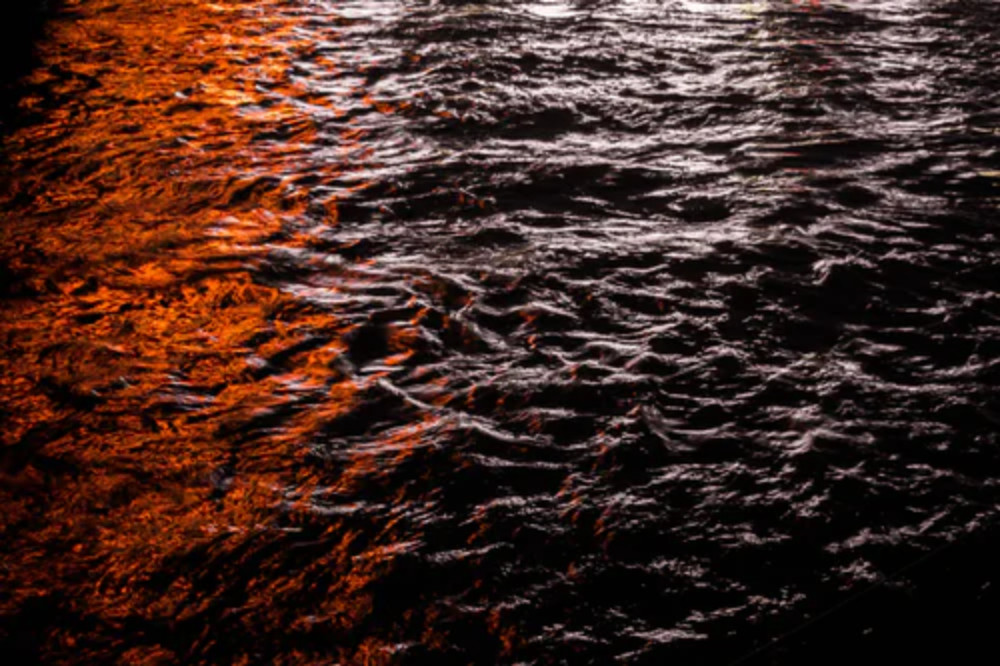 After one year of operation, we invite you to discover how aeonics supported the Eiffage Energie Systèmes teams in the deployment of a Smart City solution for monitoring the Seine flood in the city of Rueil-Malmaison.

In recent years, the frequency of natural disasters has increased significantly across the European Union. Recent climatic events and the change in their frequency are pushing populations to organize themselves in order to better anticipate these natural phenomena. In the summer of 2021, Germany, Belgium, and the Netherlands were particularly affected by the exceptional floods which caused nearly 200 casualties. The economic and human cost of these events is considerable.

In regard of the risk of flooding, in France, all services (State, local authorities) have a role to play in management and prevention. This is why, in order to be able to better anticipate and prevent such situations, the city of Rueil-Malmaison has decided to set up a monitoring system for the level of the Seine which crosses the city. Combined with the national forecasting and monitoring models, this new installation makes it possible to better anticipate emergency situations and determine long-term management policies based on readings measured in the field in real time.

In addition to large artificial lakes retaining part of the water when it is abundant, the city has set up a measure and notification system allowing to predict the rise of water at least three days ahead. This emergency anticipation system aligned with the PPRI (Special Flood Risk Plan) provides sufficient time to triggering the Communal Safety plan.

The city of Rueil-Malmaison has decided to trust the "Expercité" Smart City solution provided by Eiffage Energie Systèmes for the realization of this project. This is a first step in a comprehensive plan for the development of the city and the supervision infrastructure to the benefit of citizens. Whilst scientific world is still trying to determine the role of climate change in these meteorological events, Eiffage Energie Systèmes has chosen to embed sustainable IT at the heart of the Expercité system deployed in the city using Aeonics. 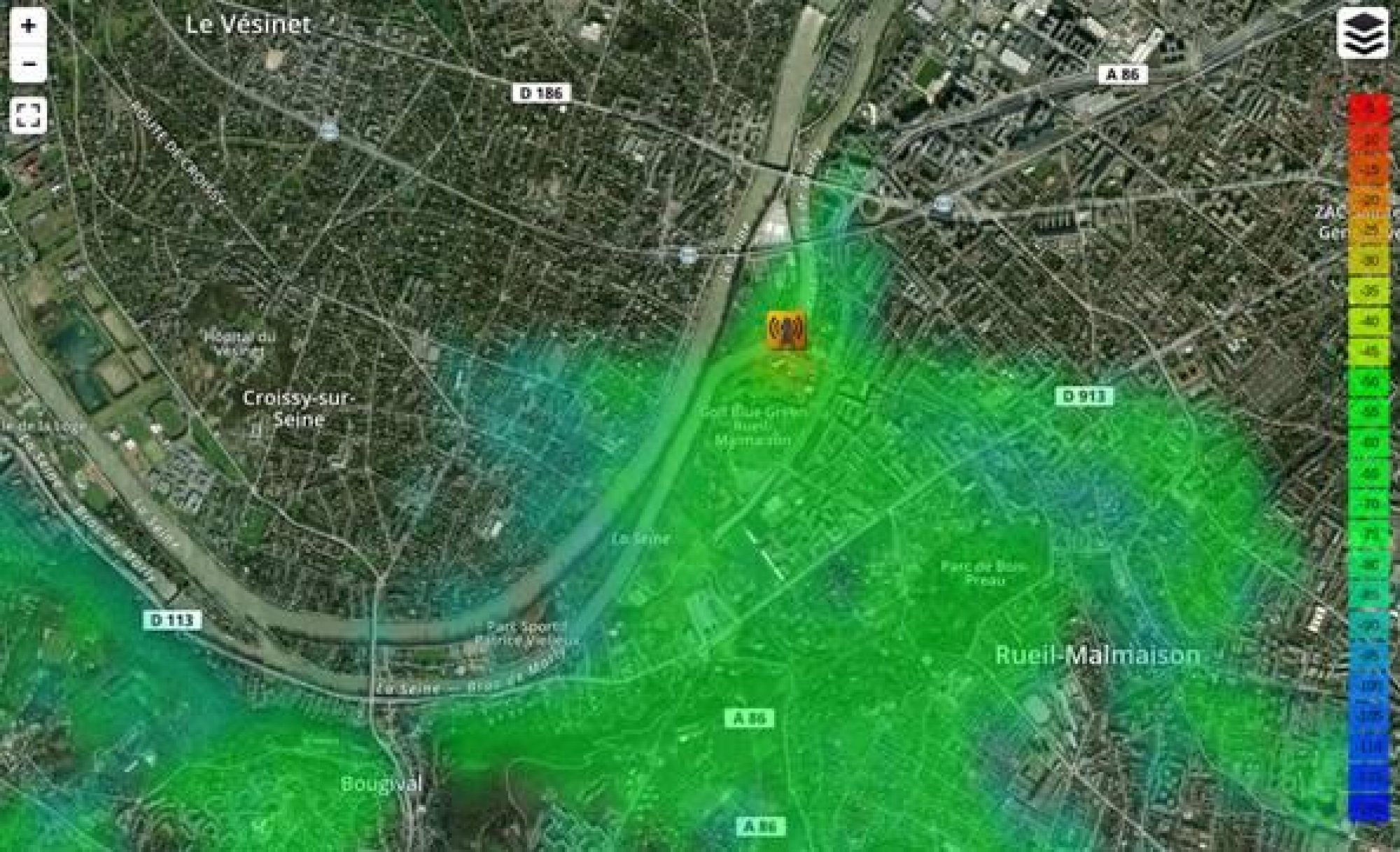 The project is composed of three major phases:

The 3P of sustainable IT

The Aeonics solution plays a role on all essential aspects of responsible digital :

People: during the sensor deployment in the field, the teams' intervention time was halved thanks to the software's data capture and simulation capabilities. The sensor data were recorded at the source and could be replayed in order to set up the IT architecture and validate the data collection process without requiring additional intervention in the field. The IT team was able to work in parallel with the deployment of the sensors and ensure better coordination throughout the project.

Prosperity: the Expercité system now has a scalable engine that only embeds the required functionalities, but which provides for long-term technological development. The Aeonics software makes it possible to unbind the hardware (brand, type, sensor technology) from the data management and processing part. This gives the city of Rueil Malmaison the opportunity to forego its Smart City initiative in at its own pace based on sustainable technology that meets their current and future needs.

Planet: the Aeonics solution optimizes the data collection and provision process by reducing machine load in half, reducing the number of applications involved by 5 and allowing remote configuration.

The city of Rueil Malmaison now posses its own LoRa network and state-of-the-art IT infrastructure allowing the integration of any data flow, new sensors and data from third-party services.

The Expercité solution broadens the possibilities for sharing open data to feed shared predictive models. Aeonics coordinates the management of data flows and anchors the city of Rueil-Malmaison in the pioneers of sustainable IT technology applied to the IT infrastructure. 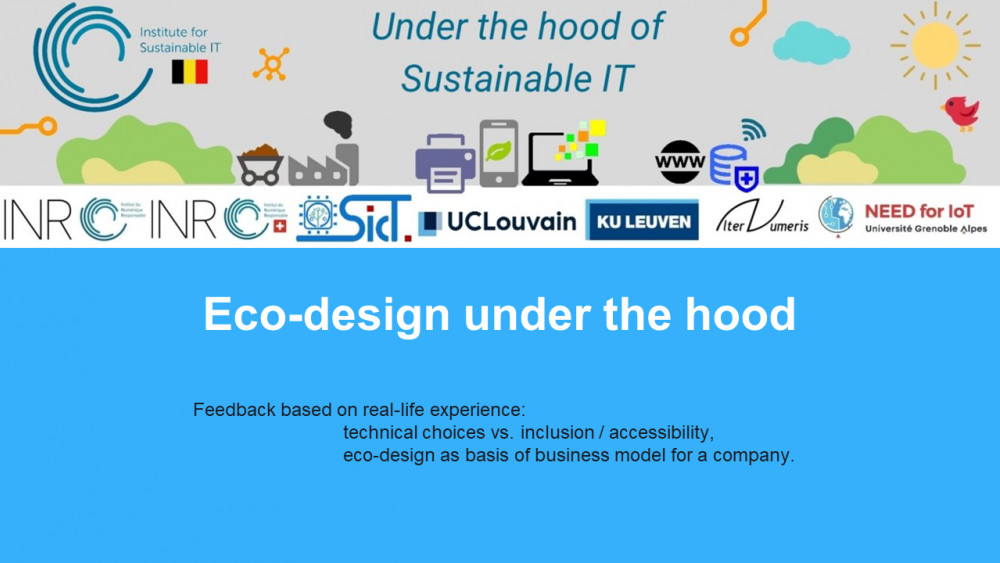 Why make IT sustainable?

According to a report from the Think Tank The shift Project, digital technology is responsible for 4% of greenhouse gas (GHG) emissions. Taking into account climatic constraints in IT projects is a challenge for integrators...
smart citymonitoring
×

This website is published by Aeonics, SRL located 30 rue Hanroux – 4350 Momalle, Belgium (VAT BE 0745 405 309). The entire content is, unless otherwise stated, the exclusive property of Aeonics. Any reproduction, in full or in part, by any means whatsoever is strictly prohibited without Aeonics' prior consent. For enquiries relating to this website, its contents and any data it contains, please write to contact[at]aeonics.io.